60 years ago, Segrest Inc. started with sixteen tanks; we now ship over one million fish each week. We have grown a little bit over the past six decades, but not without experiencing one heck of a journey along the way. Digging in the mud to build ponds, traveling to remote places to source new fish species, and supporting legislation on Capitol Hill for our hobby, are just a few pieces of what got us here today. There is a lot more to your aquarium fish than you may know, and you as aquarists, can directly impact the future of the industry. Join the president of Segrest Inc. Sandy Moore as we take you through a little hobby history, explore the supply chain and see just what it takes to bring our farm to your tank..

This will be a 'hybrid' meeting:  While the meeting will be broadcasted online as they have been, the presentation is open for in-person attendance. 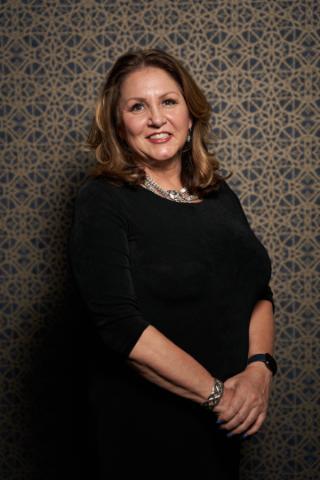 Sandy Moore began her career in the aquatics industry in 1992 at one of the largest ornamental fish wholesalers on the globe, Segrest Farms. Under the careful guidance of Elwyn Segrest, Sandy has worked in every aspect of the company prior to becoming Segrest Inc. President in 2015. She has spearheaded many initiatives that have positively affected the future of the pet trade industry and participated in legislative challenges regarding the right to own your pet. Segrest Farms has been known for its quality, but during her tenure is now also known for leadership in developing best management practices that set the standard for the industry.

In addition to her leadership at Segrest and in the aquatics trade, Moore has served on many boards that impact the wider pet industry. Some of the boards include : Ornamental Fish International (OFI) Project Piaba, Rising Tide Conservation, Pet Leadership Council, Human-Animal Bond Research Initiative, National Animal Interest Alliance, Florida Tropical Fish Farmers Association, and her most recent, serving on the board for the World Pet Association. All of which highly impact what animals are available to your local pet store.

As a fellow aquarium enthusiast, Sandy has traveled internationally to network with suppliers and sustainably collect wild species with friends and colleagues. Sandy’s passion for the industry transcends beyond the animals to the dedicated people who share the hobby, and the legacies they leave behind.

For those attending in person, the following items will be included in a raffle... 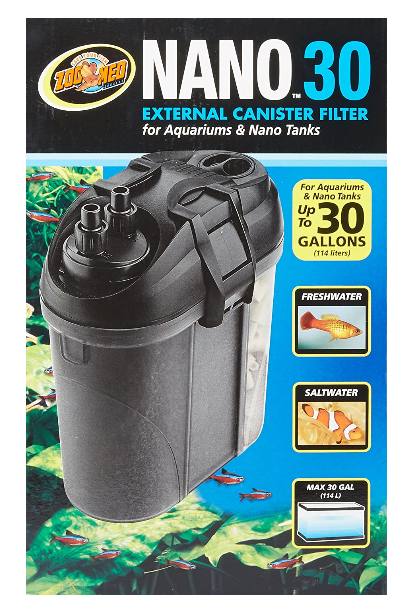 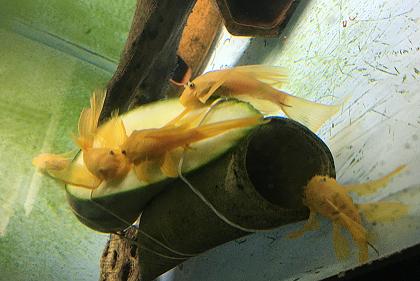