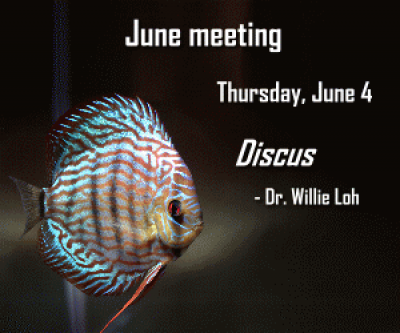 MAS returns to monthly meetings open to all!  Announcements, a short presentation with Q&A, and topical rooms for chatting with fellow members.

Registration is free and open to the public.  Register now to receive the link to the meeting:
https://zoom.us/meeting/register/tJwrcO2srDguHNQvLRnI-okCUX81XWJFIFgJ
After registering, you will receive a confirmation email containing information about joining the meeting.

topic:
Keeping discus is generally considered to be difficult for the typical hobbyist, while breeding them is a challenge for even advanced aquarists.  Willie Loh will share a lifetime of experience raising and breeding these fish, beginning with the first tank-bred specimen to come into the US during the late 60s to the latest strains coming in from Asia five decades later. 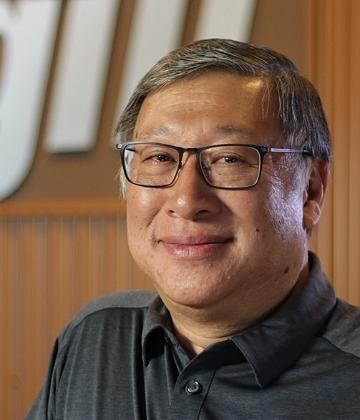 Willie got his first 10-gallon aquarium back in the mid-60’s in New York City, when he was still in Junior High.  The little community tank in a 2-bedroom apartment in Queens eventually became a 20-gallon angelfish only aquarium.  His first experience with discus came shortly afterwards when the tank raised Brown Discus was first imported from Singapore into Brooklyn in the late 60’s.  They all died.

Twenty years later, Willie moved his family to Minneapolis and started setting up tanks in his basement.  He went back to discus immediately and has raised these fish for the past two decades.  He also joined MAS in the late 90’s.  During this time, Willie took advantage of his sales job to visit discus importers and breeders in North America, Europe and Asia.  He has invited a large number of discus breeders and importers to speak at MAS events in the past.

For many years, Willie promoted the acceptance of discus, an aquarium strain, to the American Cichlid Association.   He was a founding member of the North American Discus Association (NADA) which had its first charter meeting at an ACA meeting in Chicago.  Ten years ago, NADA began to host stand alone biannual meetings.  Willie served as President of NADA for two terms in the early days.  Now he just changes water.